Considering that the contempt for, and even the simple ignorance of, these natural rights, cause serious damage to Nature and lead men to commit crimes against animals,

Considering that the coexistence of species implies a recognition by the human species of the right of other animal species to live,

It is hereby proclaimed that:

All animals have equal rights to exist within the context of biological equilibrium. This equality of rights does not overshadow the diversity of species and of individuals.

All animal life has the right to be respected.

1°- Animals must not be subjected to bad treatments or to cruel acts.

2°- If it is necessary to kill an animal, it must be instantaneous, painless and cause no apprehension.

3°- A dead animal must be treated with decency.

1°- Wild animals have the right to live and to reproduce in freedom in their own natural environment.

2°- The prolonged deprivation of the freedom of wild animals, hunting and fishing practised as a pastime, as well as any use of wild animals for reasons that are not vital, are contrary to this fundamental right.

1°- Any animal which is dependent on man has the right to proper sustenance and care.

2°- It must under no circumstances be abandoned or killed unjustifiably.

3°- All forms of breeding and uses of the animal must respect the physiology and behaviour specific to the species.

4°- Exhibitions, shows and films involving animals must also respect their dignity and must not include any violence whatsoever.

1°- Experiments on animals entailing physical or psychological suffering violate the rights of animals.

2°-Replacement methods must be developed and systematically implemented.

Any act unnecessary involving the death of an animal, and any decision leading to such an act, constitute a crime against life.

1°- Any act compromising the survival of a wild species and any decision leading to such an act are tantamount to genocide, that is to say, a crime against the species.

2°- The massacre of wild animals, and the pollution and destruction of biotopes are acts of genocide.

1°- The specific legal status of animals and their rights must be recognised by law.

2°- The protection and safety of animals must be represented at the level of Governmental organizations.

Educational and schooling authorities must ensure that citizens learn from childhood to observe, understand and respect animals.

The Universal Declaration of Animal Rights was solemnly proclaimed in Paris on 15 October 1978 at the UNESCO headquarters.

The text, revised by the International League of Animal Rights in 1989, was submitted to the UNESCO Director General in 1990 and made public that same year. 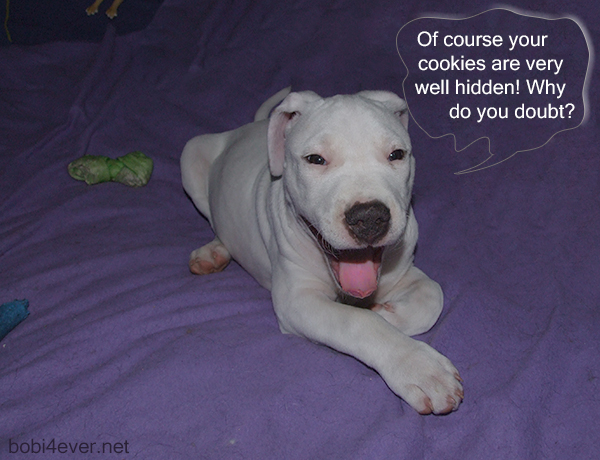